It’s been almost ten years, but US Soft Power never looked so promising as when Barack Obama was inaugurated in 2009. Just check out this Voice of America feature:

The king of soft power is Joseph S. Nye Jr., Dean Emeritus of the Kennedy School of Government at Harvard University.  You cannot advance in your understanding of public diplomacy without a nod to Nye and what he has meant to our understanding of this concept. Soft power lies in the ability to attract and persuade. Whereas hard power—the ability to coerce—grows out of a country’s military or economic might, soft power arises from the attractiveness of a country’s culture, political ideals, and policies. That said, do not assume that soft power is a carpet of roses that leads nations into peace and harmony. If policies are bad, then no amount of soft power appeal will make a difference. Soft power follows good policies, and good policies reinforce soft power.

Q: Does being one of the best countries in the world enhance one’s soft power? 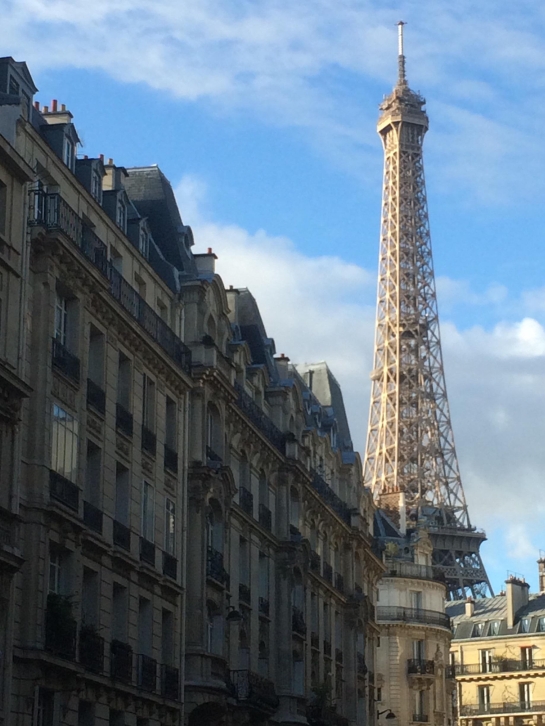