*Standpoint feminism holds that social science should be practiced from the standpoint of women or particular groups of women, as some scholars say that women are better equipped to understand some aspects of the world.

Anarchy: absence of governmental authority/State: Organized political unit that has a geographic territory, stable population, and a government to which the population owes allegiance and that is legally recognized by other states/Rational actor: in realist thinking, a state or individual that uses logical reasoning to select a policy; that is, it has a defined goal to achieve, considers a full range of alternative strategies, and selects the policy that best achieves the goal. 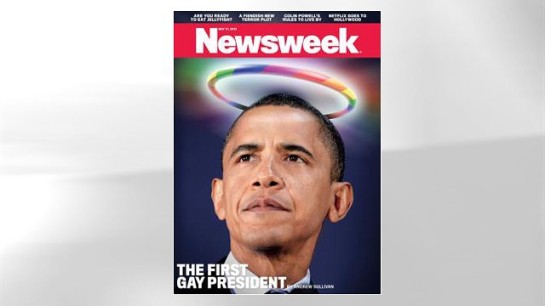 Former New York Times correspondent Stephen Kinzer sets out a very plausible reason why the US, UK and France keep intervening in Syria. It is not about children or chemical weapons. It is to prevent the Syrian government and Russia triumphing over the jihadists, as they have been close to doing for some time.

So this weekend’s actions are not simply about chemical weapons violations. True enough, if such weapons are used in “Nowherestan,” the United States and its coalition allies are not likely to bomb, even if a good argument can be made for enforcing international law against such crimes. The United States is not the world’s police force. But if such crimes take place in a region whose destabilization can lead to global disorder, and if they take place with the cooperation of powers, like Russia, that mean us ill, then the United States can and should act.